Michael Richard Weir, (born May 12, 1970) is a Canadian professional golfer who plays on the PGA Tour. He spent over 110 weeks in the top-10 of the Official World Golf Ranking between 2001 and 2005. He plays golf left-handed and is best known for winning the Masters Tournament in 2003, making him the only Canadian man to ever win a major.

McGuffin is extremely involved in all areas of pickleball and is an incredible ambassador for the sport. He runs clinics all over the country, releases instructional videos, teaches, and promotes pickleball as a game that anyone can learn and enjoy. McGuffin also loves time with family, hiking, music festivals, God, lake days, and wrestling with his kids. 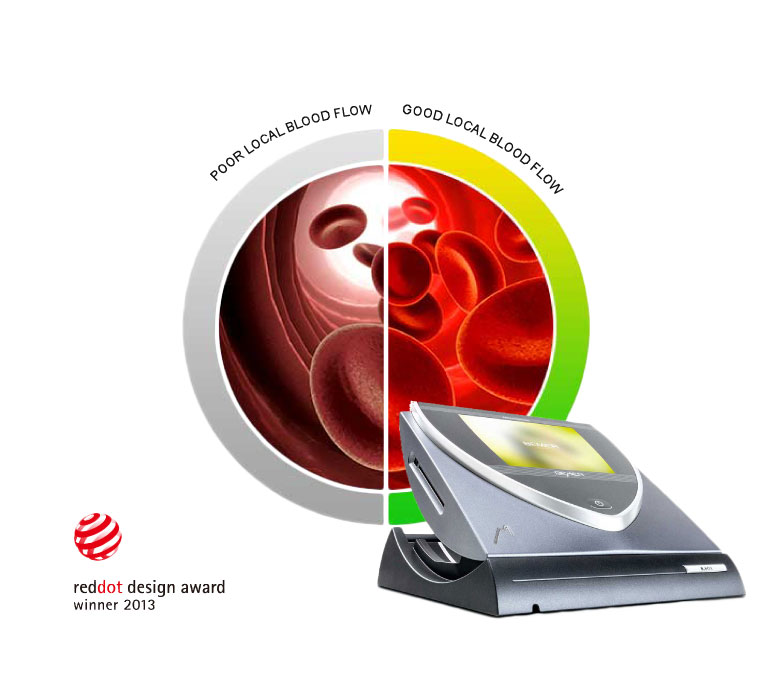 What is PEMF Therapy?

PEMF is changing the way we think about our health, challenging our understanding of the human body, and empowering us to reach optimal physical condition in a natural, non-invasive way. Proper blood flow plays a critical role in our general health and PEMF can improve your circulation naturally – and takes only minutes per day. For more than 20 years benefits of PEMF have impacted millions of people around the world. Our PEMF technologies are FDA registered consumer medical devices that are easy-to-use, non-invasive and can improve microcirculatory blood flow by up to 30%. It is under contract with NASA and the NFL alumni association.

PEMF has long history of enhancing our well-being:
Nikola Tesla was the first person to be recognized for using electromagnetic fields as health devices. He filed a patent in the early 1900s for the Tesla coil (which was actually one of the earliest PEMF Devices.)

The devices he created were large solenoid-like wire coils that were wrapped around the patient while they stood or lied down. The large coils were energized using a 50 or 60 Hz sine wave electrical system.

Tesla’s methods for electro-therapy were originally adopted by medical professionals however within a decade electro-therapeutic devices fell out of favor with doctors. Representatives from the pharmaceutical industry worked to discredit electromagnetic therapy and brand it as “quackery”. Soon after, electrical medical devices were only considered for diagnostic purposes such as X-ray and Tesla’s advances were quickly forgotten in America. 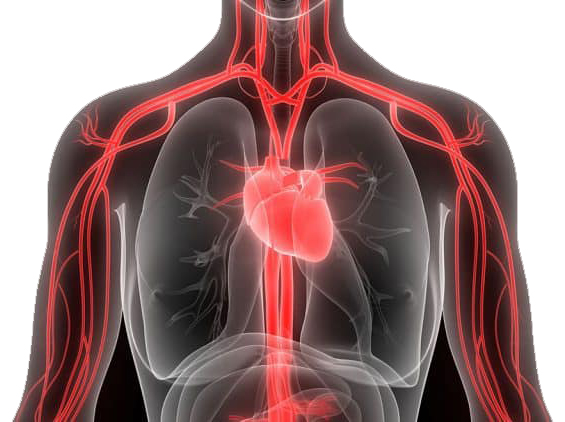